Netflix has secured the rights to BRZRKR, a comic book series created by Keanu Reeves  – and yes, he’ll be starring in the screen adaptations!

It’s no surprise really. The comic has been one of the biggest sellers in the world since its release just a few weeks ago. Plus the main character looks a lot like Keanu. Maybe a little more…rough? 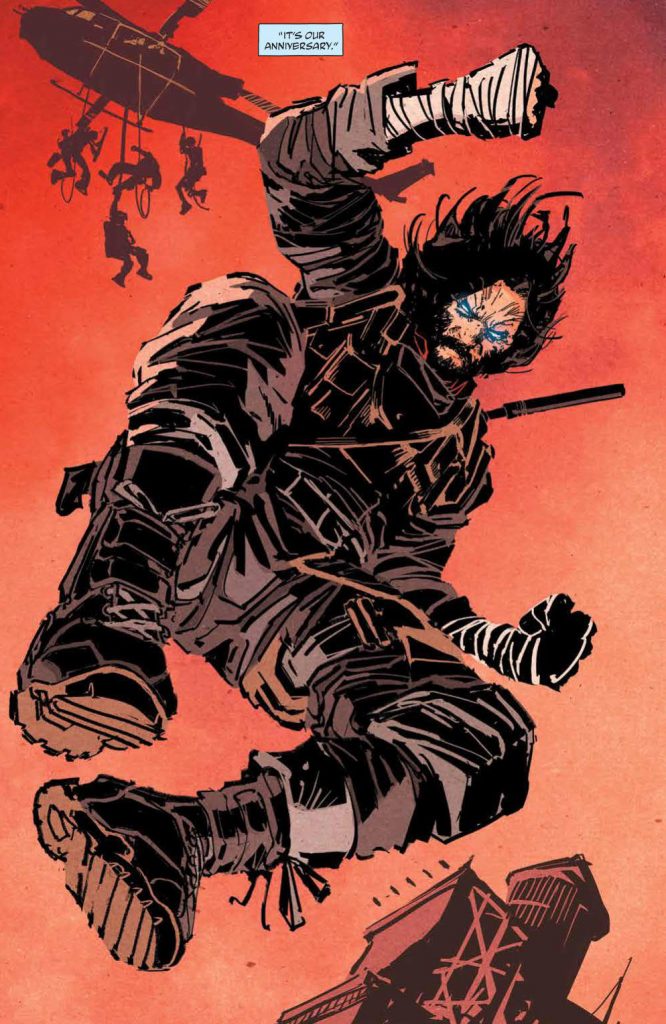 BRZRKR, which is published by BOOM! Studios, co-written by New York Times best-selling author Matt Kindt and illustrated by Marvel artist Ron Garney, is an action-packed, graphic series about a man (named Berzerker) who is half-mortal and half-God. He’s cursed with a desire to commit violence, wandering the world for centuries trying to find out why he is the way he is and end his blood-soaked existence.

And while yes, the comic is full of blood, gore and violence, it also has purpose.

“He understands the cost of it. He finds life precious even after all this time,” Keanu said in a video posted to the Kickstarter page that made this whole project possible.

According to BOOM!, BRZRKR will first be adapted into a feature film followed by an anime spinoff series.

Britney Spears Celebrates the Women Who Inspire Her