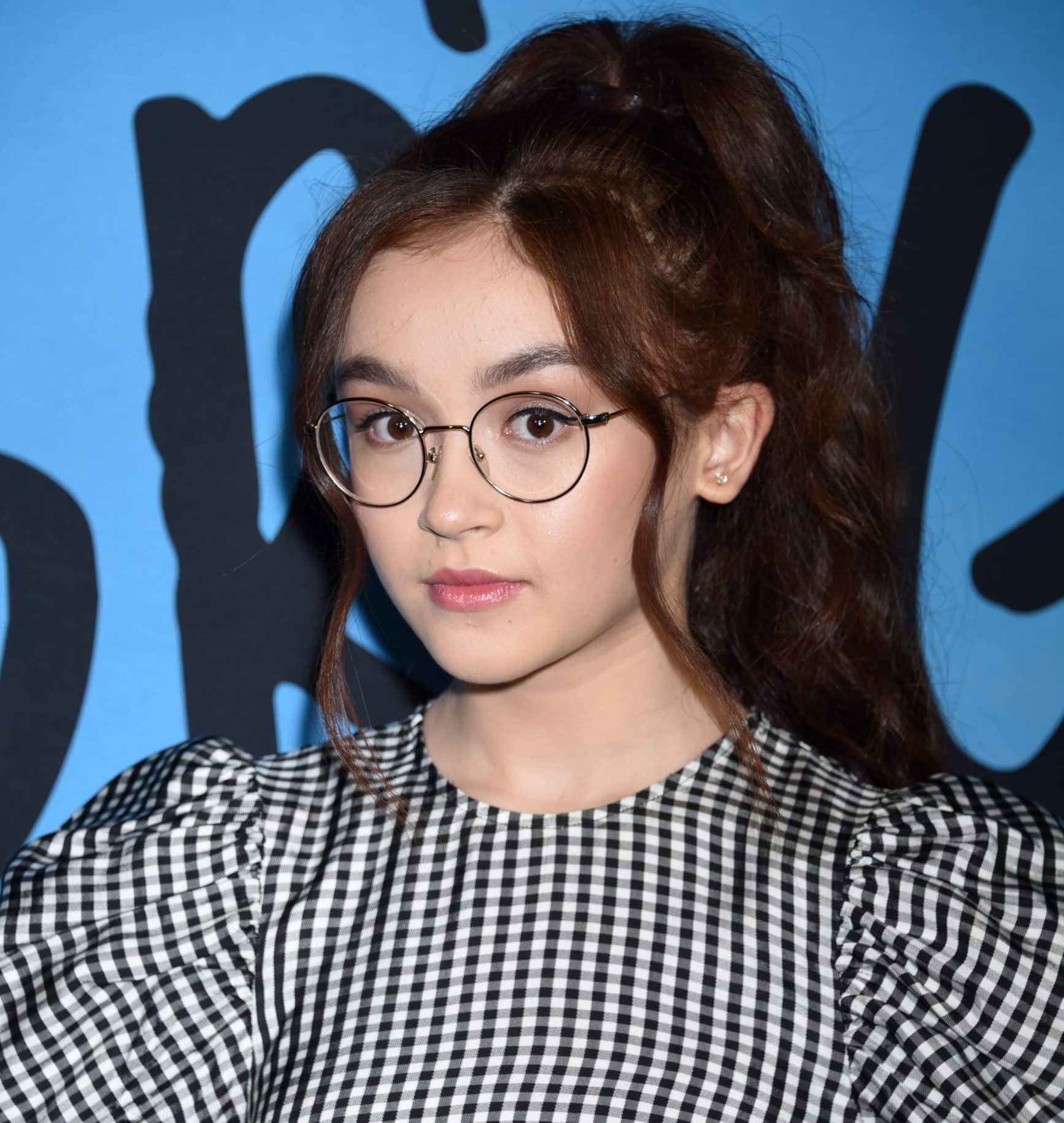 If you can’t get enough of To All The Boys I Loved Before, there’s some good news….

Netflix has announced it has picked up the new series XO, Kitty, which is a spinoff of the film franchise and the best-selling book series by Jenny Han.

And yes, it’s all about Kitty Song Covey, the scene-stealing youngest sister in the original series who thinks she knows everything there is to know about love but really…she doesn’t!

A post shared by To All The Boys💞 (@toalltheboysnetflix)

According to the official series description “when she moves halfway across the world to reunite with her long-distance boyfriend, she’ll soon realise that relationships are a lot more complicated when it’s your own heart on the line.”

Anna Cathcart will reprise her role as Kitty. No word on who else will be joining the cast just yet but we do know Jenny (who wrote the book) will serve as writer, show-runner and executive producer. And there are 10 episodes in the works!

A Street Performer Was Singing a John Legend Song ... And He Happened to Show Up!

Anya Taylor-Joy Releases Cover of "Downtown" & Her Voice Is Divine!