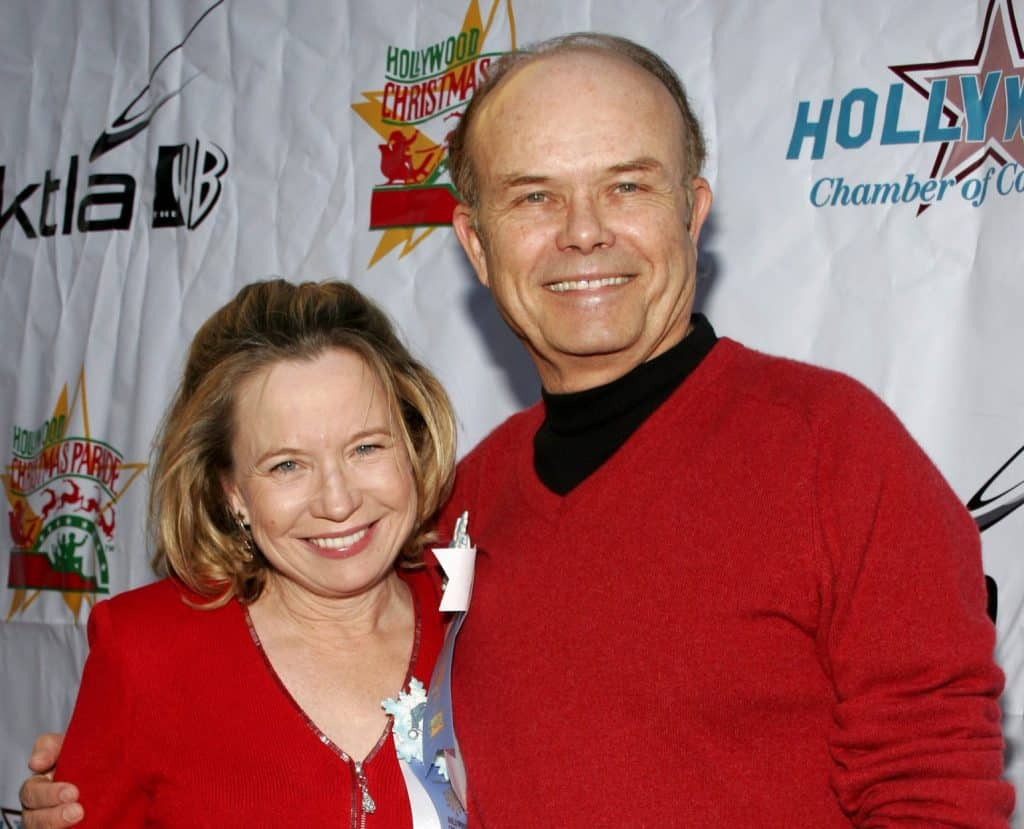 Get set to head back to the 90s and a world where Kitty and Red Forman are grandparents!

Netflix has announced it has picked up That 90s Show and yep, it’s a spinoff of the highly successful That 70s Show.

Series regulars Kurtwood Smith and Debra Jo Rupp will be reprising their roles as Red and Kitty and serving as Executive Producers, but there’s no word on who else will be joining the cast just yet.

Obviously we’re hoping, at the very least, for some guest appearances by That 70s Show alum Ashton Kutcher, Mila Kunis, Wilmer Valderrama, Laura Prepon and Topher Grace. (Side note: Danny Masterton who played Steven Hyde is set to stand trial for three rape charges. You can find more info about his case here.)

So what do we know about this new show?

According to a Netflix release, it’ll be set in 1995 and “Leia Forman, daughter of Eric and Donna, is visiting her grandparents for the summer where she bonds with a new generation of Point Place kids under the watchful eye of Kitty and the stern glare of Red. Sex, drugs and rock ‘n roll never dies, it just changes clothes.”

10 episodes have been ordered so far and we are sooo looking forward to it!