Lin-Manuel Miranda is joining the cast of Percy Jackson and the Olympians!

The brilliant man behind Hamilton, Encanto and In the Heights will portray messenger god Hermes in the upcoming Disney+ series, based on the best-selling novels by Rick Riordan.

On his website, Riordan explains that Miranda was easily his first choice for the role:

“Once we’d written the script and had Hermes’ lines, I could not get Lin-Manuel Miranda’s voice out of my head. I knew he would be the perfect person to bring Hermes to life in all his complex glory. I figured it was a long shot. Lin-Manuel is a busy guy!”

He adds, “To my delight, he was excited to join the Percy Jackson family. His son even provided him with some background reading on Hermes to prep him for the part. I love junior Classicists!”

He also shared photos of Lin-Manuel from set, describing him as a “genuinely nice and decent person” to work with. 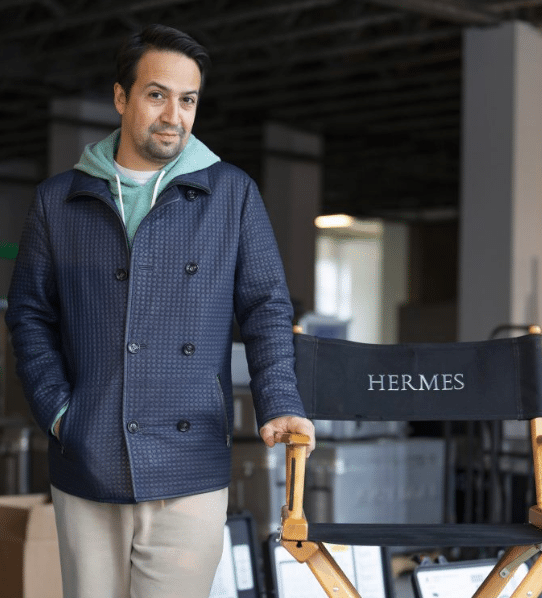