Malala Yousafzai has a new gig!

The women’s rights activist and Nobel laureate has signed a multi-year programming partnership with Apple TV+ to produce dramas, documentaries, children’s series and any other genre that draws on her skill for inspiring others.

“My focus is entertainment but the theme that I want to cover is connection,” Malala says in a video statement. 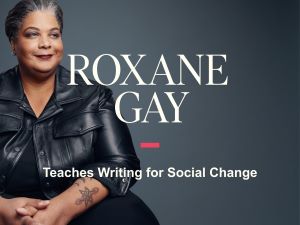 “I believe in the power of stories to bring families together, forge friendships, build movements and inspire children to dream,” she shared on Insta.

“And I couldn’t ask for a better partner than Apple to help bring these stories to life. I’m grateful for the opportunity to support women, young people, writers and artists in reflecting the world as they see it.”

Malala and her production company Extracurricular, join the likes of Oprah Winfrey, Reese Witherspoon, Leonardo Dicaprio and Tom Hanks who already have partnership deals with Apple.