It’s been more than 20 years since Drazic, Con, Ryan, Anita and the gang from Heartbreak High decided to “rack off” and leave an empty hole in our lives.

But that is all about to change people!

Netflix has confirmed that a reboot is happening and we can expect to see it sometime in 2022.

Netflix has commissioned a reboot of the much-loved Australian young adult series #HeartbreakHigh. Inspired by the original ‘90s series, but totally reimagined for a new generation, Heartbreak High will make its global debut on Netflix in 2022. pic.twitter.com/DxeoxTqZek

“We haven’t had a rebellious Australian YA series on screen since the original Heartbreak High, so this is well overdue,” Netflix’s Director of Originals in Australia, Que Minh Luu, said in a statement.

“The new Heartbreak High is for young people in Australia today to feel seen – showcasing their stories, senses of humour and aesthetics to the world, and reminding everyone that they are much, much cooler than us.”

The iconic hit series that covered everything from drugs to racism to relationships to general high school drama was the thing to watch after school back in the 90s.

And while the new show will be inspired by the old series, it’ll be reimagined to fit with today’s audience.

“Our teens today are cooler, wiser, more fluid, socially aware, accepting and galvanised than we were. They’re also funnier in a way that is both self-deprecating and brutal and just so…AUSTRALIAN.” Que tweeted.

No casting decisions have been made just yet, but obviously we’re rooting for an appearance by Drazic at some point who, FYI, looks like this now: 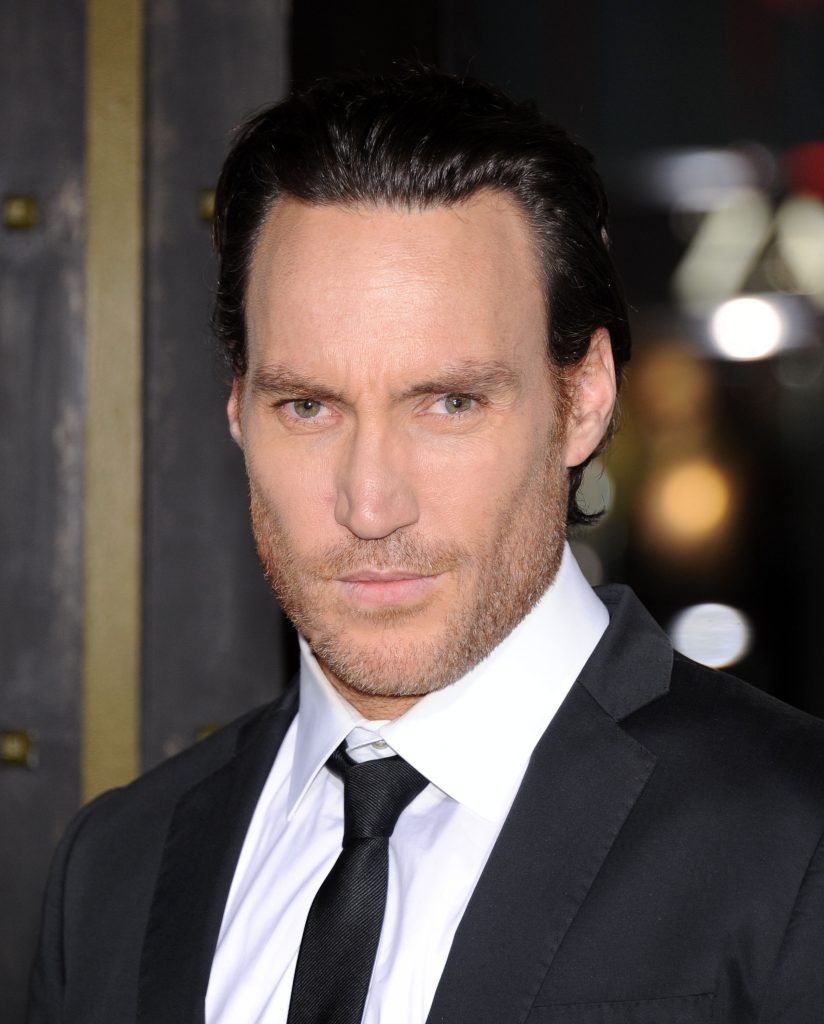 In the meantime, here’s a compilation video someone made of every “rack off” on Heartbreak High.