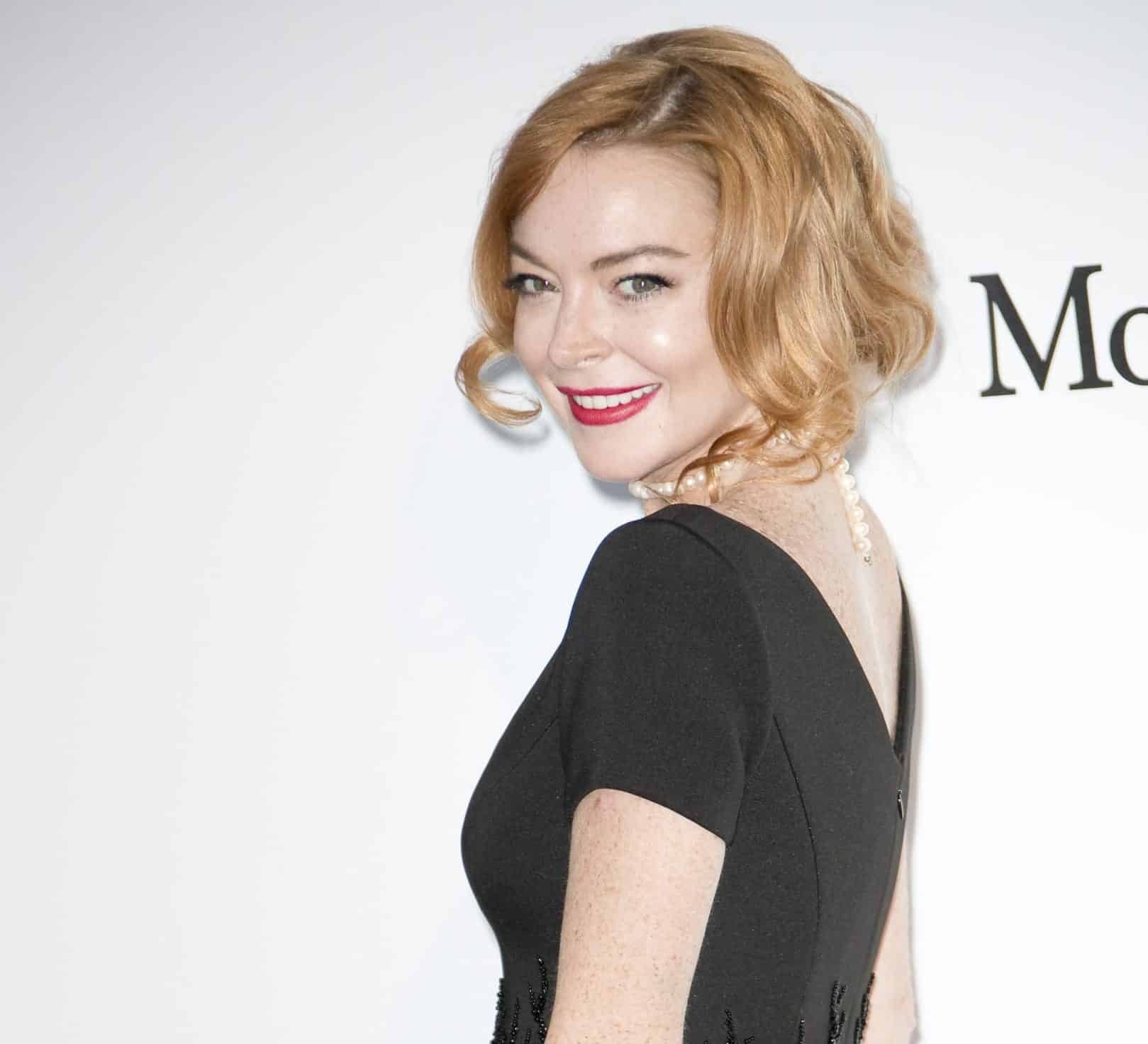 Netflix has dropped the first look at Lindsay Lohan’s upcoming holiday rom-com and yes, we’re a tad excited to see her back on our screens!

While the film doesn’t have an official title just yet, in the pic shared on socials, we do get to see a smiling Lindsay walking alongside co-star Chord Overstreet down a snow-covered street, surrounded by Christmas lights.

According to a release from Netflix earlier this year, Lindsay will play a “newly engaged and spoiled hotel heiress who finds herself in the care of a handsome, blue-collar lodge owner and his precocious daughter after getting total amnesia in a skiing accident.”

This is Lindsay’s first time returning to the screen since 2019 when she starred in horror film Among the Shadows.