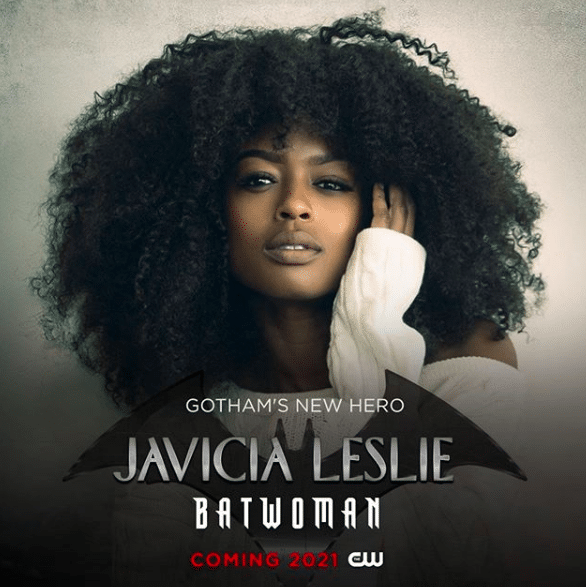 There’s a new Batwoman in Gotham City and her name is Javicia Leslie.

The God Friended Me actress will play new character, Ryan Wilder, when the series returns for a second season in early 2021.

“I am extremely proud to be the first Black actress to play the iconic role of Batwoman on television, and as a bisexual woman, I am honoured to join this groundbreaking show which has been such a trailblazer for the LGBTQ+ community,” Leslie says in a statement.

And it seems she’s taken on the role because she knows just how much representation matters.

Announcing the news on social media, Javicia writes “For all of the little black girls dreaming to be a superhero one day…it’s possible!”

She also shared a sweet message from a fan who says his daughter looks like the actress and is excited to see the show. Javicia replied with the caption “This is for you.”

This is for you.