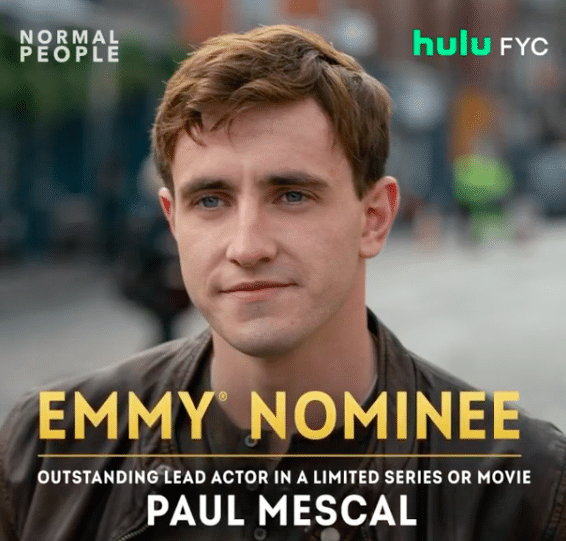 Nominations for the 72nd Primetime Emmy Awards are out and it looks like Connell and his silver chain made the cut!

Yep, Normal People heart-throb Paul Mescal is up for the “Lead Actor in a Limited Series or Movie” category alongside Jeremy Irons, Mark Ruffalo, Hugh Jackman and Jeremy Pope.

Meanwhile, Aussie star Cate Blanchett has been nominated in the equivalent Lead Actress category for her role in Mrs America. She’s up against Regina King, Octavia Spencer, Shira Haas and Kerry Washington.

Watchmen scored 26 nominations – the most of any show this year, followed by The Marvelous Mrs Maisel with 20, Ozark and Succession each with 18, and Schitt’s Creek and The Mandalorian both with 15.

This year’s ceremony will be hosted by Jimmy Kimmel and is scheduled to somehow take place on Sunday, September 20, depending on the COVID-19 restrictions, of course.

You can read the full list of nominees HERE.

Ending Violence Against Women: What the #ChallengeAccepted Trend is Really About