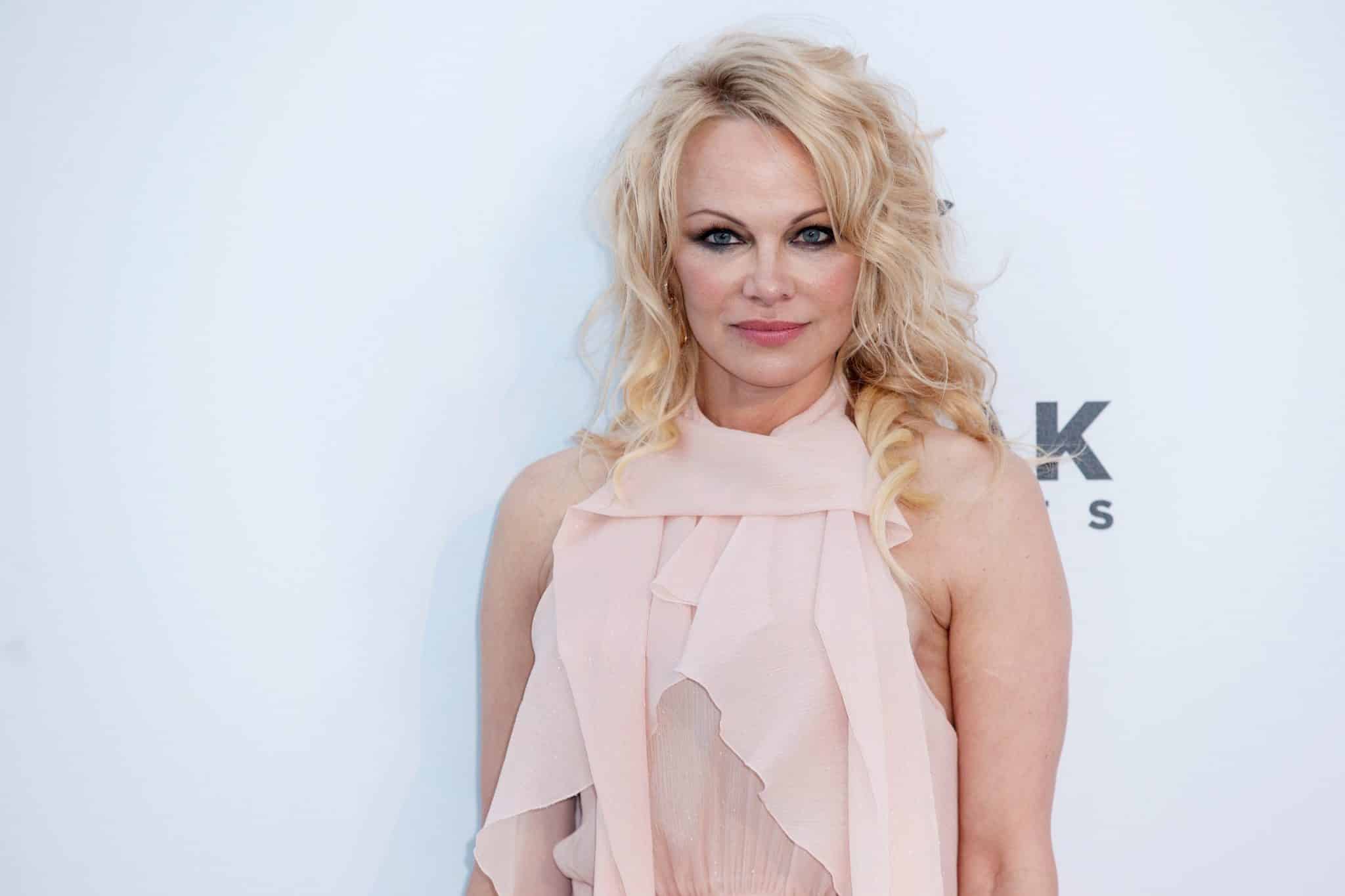 Pamela Anderson has revealed she’s working with Netflix to tell her own story.

The actor and activist, who is currently portrayed by Lily James in the Hulu series Pam & Tommy – made without Pamela’s involvement – has shared a photo on Instagram with a note written on a Netflix letterhead. It reads:

“My life. A thousand imperfections. A million misperceptions. Wicked, wild and lost. Nothing to live up to. I can only surprise you. Not a victim, but a survivor. And alive to tell the real story.”

The streaming service also shared a tweet explaining that the film has been several years in the making and will “feature the pop culture icon setting the record straight as she looks back on her professional path and her personal journey.”

Pamela Anderson is ready to tell her story in a new documentary.

The film, which has been in the making for several years, will feature the pop culture icon setting the record straight as she looks back on her professional path and her personal journey. pic.twitter.com/vSNvsQPE48

No release date has been set but we do know that Ryan White (The Case Against 8) will be directing the film and Pamela’s son Brandon Thomas Lee is involved with producing.