After 11 seasons of Gallagher adventures, the cast of Shameless are saying their final goodbyes.

The long-running comedy/drama which first hit our screens in 2011 (as an adaptation of a British show), will air its final episode in the U.S. in just a few hours.

William H. Macy who stars as drunk father of six, Frank, shared a photo of the cast smiling together – and, in true Gallagher style, they’re all flipping off the camera.

“End of an era. Finale this Sunday on ShowTime.”

Cameron Monaghan, who portrayed one of the middle children, Ian, described his time on set as some of the best years of his life:

“Thanks for the great memories,” he posted on his Insta stories.

“Great friends. Great stories. Great times on set. And 11 of the greatest years of my life.”

He also shared a photo of himself when he first started on the show alongside a more recent shot captioning it: “And a goodbye to you, Ian Gallagher. It was an honour to know you.” 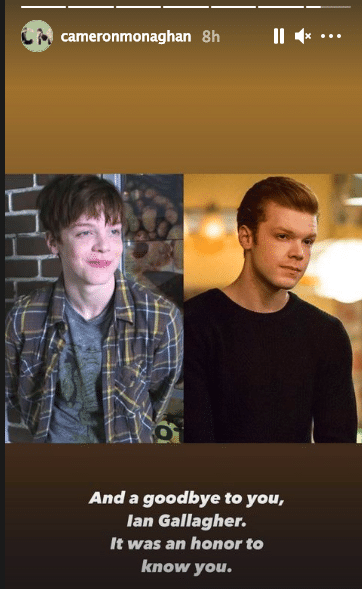 Ethan Cutkosky who stars as younger brother Carl, shared some throwbacks of the early days on set in his Insta stories: 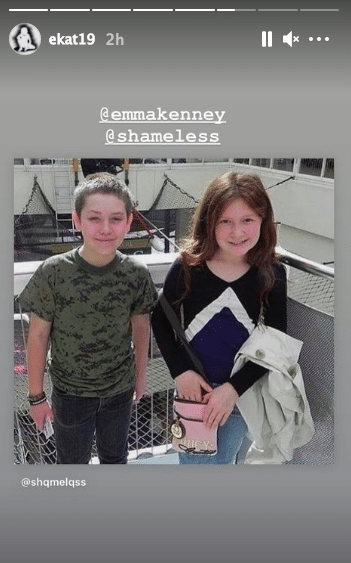 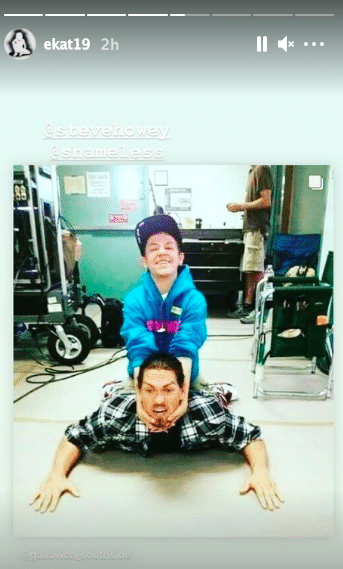 Last month, he also shared a post about how much the show has meant to him:

“As we dwindle through out last month of shooting #Shameless, I can not thank everyone enough who has been in support. To who I have worked with, and to who I have learned from. This has been such a special experience for the past eleven years.”

Christian Isaiah who played the youngest Gallgher, Liam, posted: “what a SHAME that I’m going to see this family LESS…love you guys.”

And finally, Shanola Hampton who starred as Veronica Fisher on the show also shared a series of cast photos on Instagram.

“I could write a page long caption but I’ll keep it simple. We thank you. Forever family!” she captioned the pics. Swipe to see below: