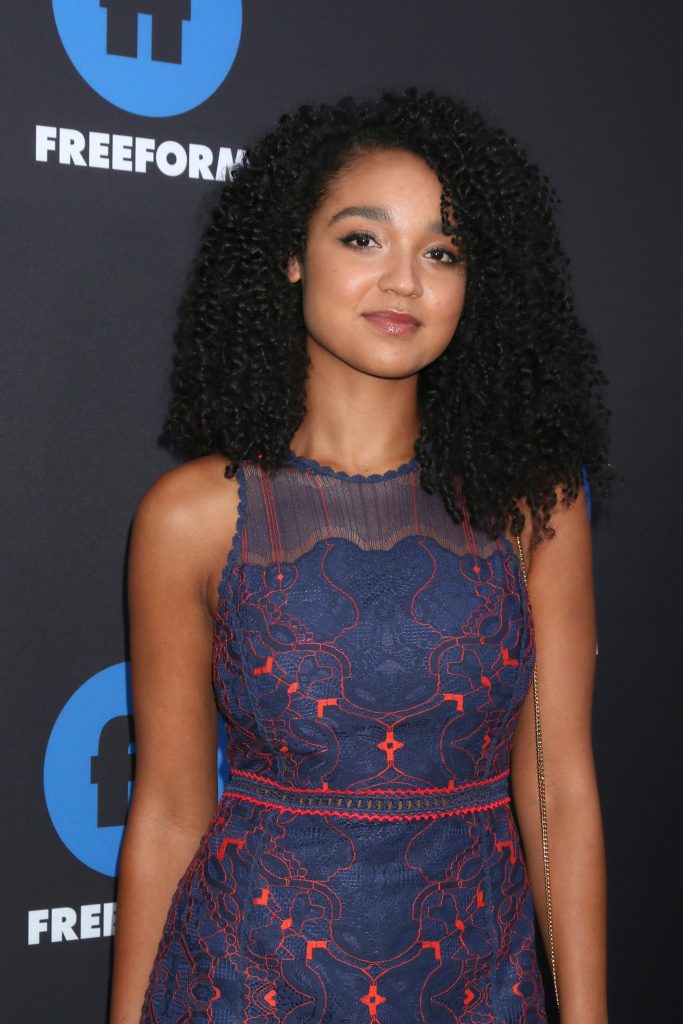 There’s no doubt the hit Freeform drama The Bold Type is paving the way when it comes to representation on screen. From having a bi-racial lead character with her own complex story lines to sharing narratives about a lesbian Muslim woman and the transgender community, this show has it all.

But off-screen, it’s another story according to Aisha Dee.

The Aussie star who plays confident, empowering Kat Edison on the popular series, has posted a message on her socials urging the show to “really practice the things The Bold Type teaches.”

In a series of 10 slides, Aisha explains how “it took two seasons to get a single BIPOC in the writers’ room …and even then the responsibility to speak for the entire Black experience cannot and should not fall on one person.”

“We got to tell a story about a queer Black woman and a lesbian Muslim woman falling in love, but there have never been any queer Black or Muslim writers in the room,” she continues.

“In four seasons (48 episodes) we’ve had one Black woman direct two episodes. It took three seasons to get someone in the hair department who knew how to work with textured hair,” she adds.

Aisha explains she’s been inspired by her own character to have constructive conversations around the lack of diversity:

“I’m ready to take a cue from my girl Kat. What would Kat do? She would take a stand and advocate for herself and all other marginalised voices to influence change,” Aisha writes.

Get yourself best friends that look at you like this. #TheBoldType

“I am ready to push harder and speak louder for what matters to me: The diversity we see in front of the camera needs to be reflected in the diversity of the creative team behind the camera.”

Aisha also used her platform to describe why authentic representation is so important: “We cannot bring specificity and honesty to experiences we have not lived. And when there is a lack of representation, the way marginalised characters are treated is even more important because they have the potential to empower or perpetuate damaging stereotypes that have a lasting and real effect on real people.”

Using her character’s relationship with Ava as an example – a conservative woman whose father supported gay conversion therapy – Aisha explains this wasn’t a storyline she believed made any sense: “Despite my personal feelings about the choice, I tried my best to tell the story with honesty, even though the Kat I know and love would never make these choices.”

The 26-year-old actress explains that Kat’s story turned into a “redemption story for someone else, someone who is complicit in the oppression of so many. Someone who’s politics are actively harmful to her communities.”

Aisha clarifies that she’s speaking out because she loves the show and all it has achieved.

Universal TV and the shows producers, Freeform have responded positively to her words, giving us all a glimpse of hope:

“We applaud Aisha for raising her hand and starting conversations around these important issues. We look forward to continuing that dialogue and enacting positive change. Our goal on The Bol Type is and has always been to tell entertaining, authentic stories that are representative of the world that Kat, Jane and Sutton live in – we can only do that if we listen.”

And in true The Bold Type style, Aisha’s words have been shared by her friends from the fashion closet – fellow actresses Meghann Fahy and Katie Stevens who says “I stand by her through thick and thin and am so proud of the woman she is.”