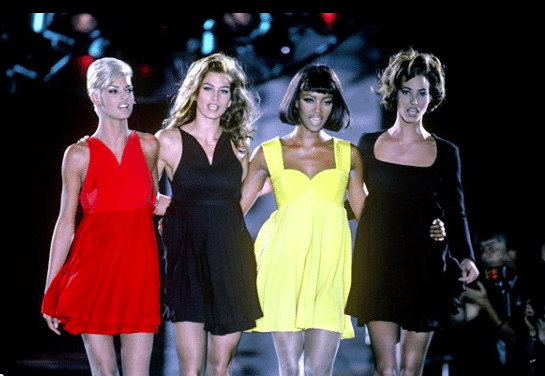 Get set for a look back into the 80s and 90s, and the iconic careers of the four women who defined the modelling and fashion industries.

Apple TV has announced a new docuseries is in the works titled The Supermodels, featuring interviews with the original group themselves – Naomi Campbell, Cindy Crawford, Linda Evangelista and Christy Turlington.

“Already forces in their own right, the gravitas they achieved by coming together transcended the industry itself. Their prestige was so extraordinary that it enabled the four to supersede the brands they showcased, making the names Naomi, Cindy, Linda and Christy as prominent as the designers who styled them,” Apple TV says in a release. 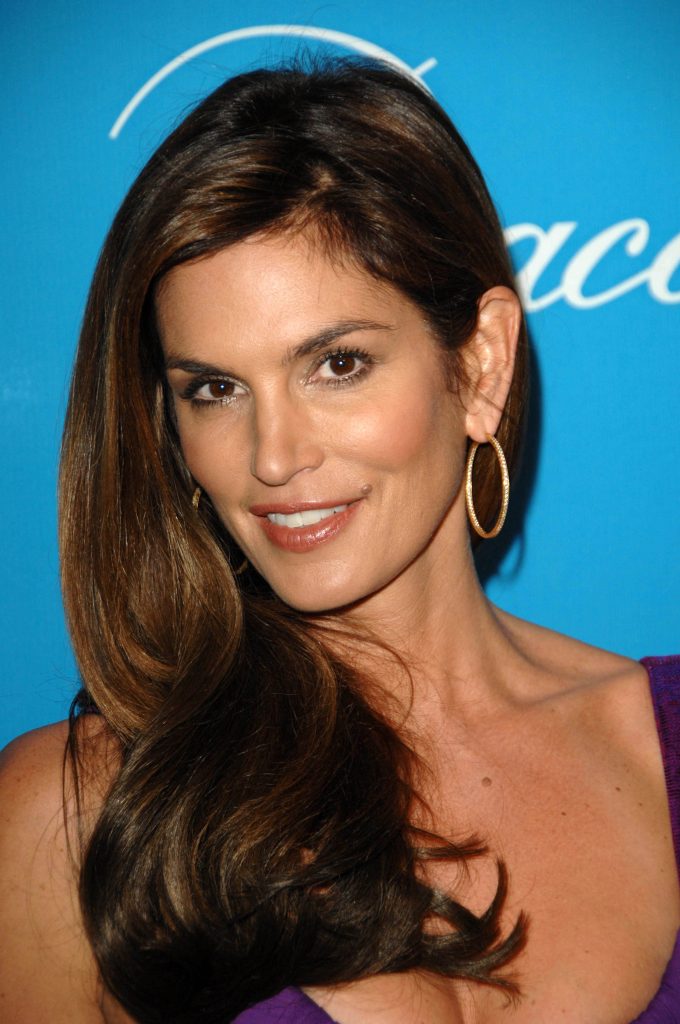 “Today, the four supermodels remain on the front lines of culture through activism, philanthropy and business prowess. As the fashion industry continues to redefine itself – and women’s roles within it – this is the ultimate story of power and how four women came together to claim it, paving the way for those to follow.”

In a message posted to Instagram, Naomi Campbell says she’s “thrilled to share our story with the world.” 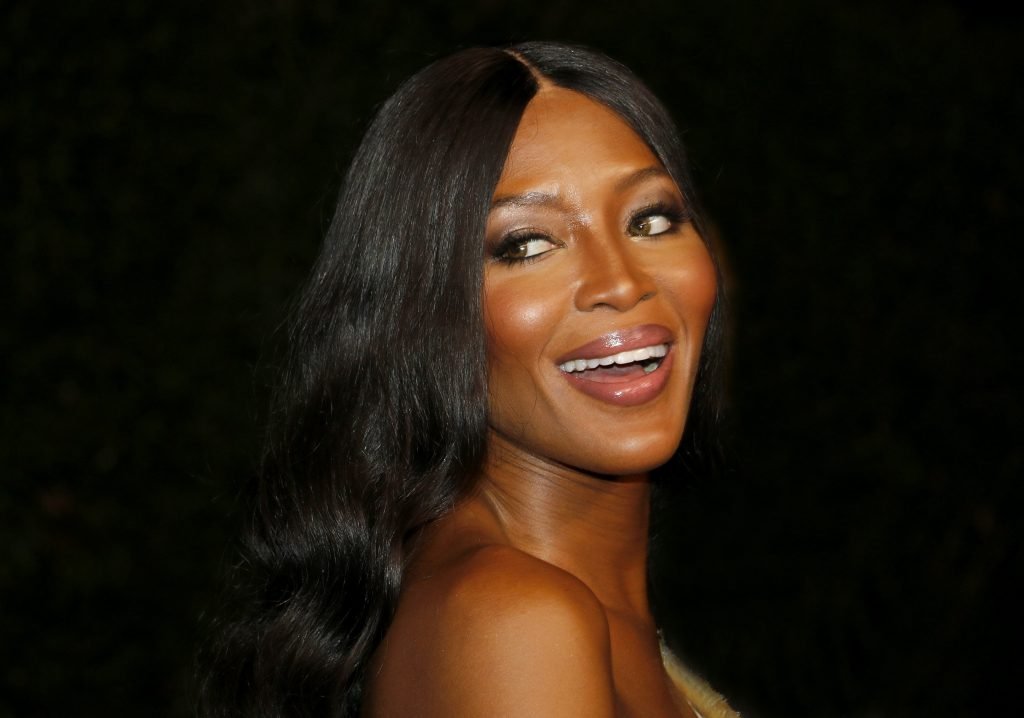 Cindy Crawford also says she’s excited about the project which will “examine the way supermodels transcended the traditional perceptions and limits of modelling in the fashion industry through time.”

The series will be directed by Oscar-winning Barbara Kopple while Ron Howard and Brian Grazer will serve as executive producers.

There’s no word on a release date just yet.