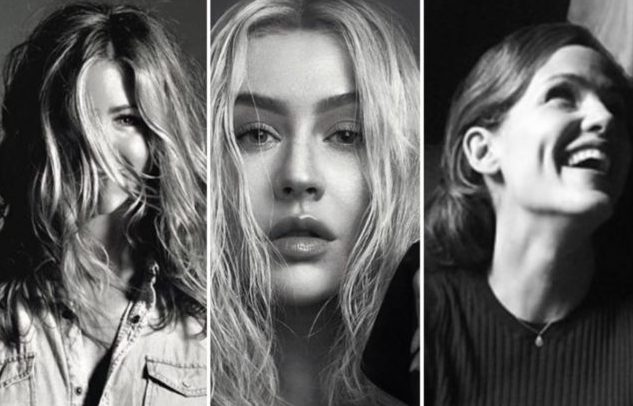 Jennifer Aniston’s doing it. JLo’s doing it. And women all over the world are getting on board.

Our social media feeds are awash with black and white selfies of women with the hashtag #challengeaccepted accompanied by messages of love and support for the sisterhood.

#ChallengeAccepted. Thank you @vanessabryant, @egt239 and @marielhaenn for nominating me. ❤️❤️ When women support each other incredible things happen! #WomenSupportingWomen

Thank you to all the brilliant and beautiful women in my life who sent the most uplifting messages today. Truth be told, I don’t really understand this #challengeaccepted thing…but who doesn’t love good reason to support women! Soooo…. challenge accepted! ⠀ ⠀ And while I have you here, maybe the best way we can support other women is to REGISTER TO VOTE for the issues that affect women. Encourage all your friends, girlfriends, sisters, moms, daughters to do the same. The election is right around the corner, and we need to look out for each other AND love each other! 👩🏽‍🤝‍👩🏻👩🏻‍🤝‍👩🏼👭🏽👩🏿‍🤝‍👩🏼❤️

And while the challenge has morphed into this beautiful trend about women who inspire and uplift each other (#womensupportingwomen), its origins are much darker.

The Insta challenge originally began in Turkey as a way to call for an end to violence against women after the recent, brutal murder of 27-year-old uni student Pinar Gültekin by her ex-boyfriend. 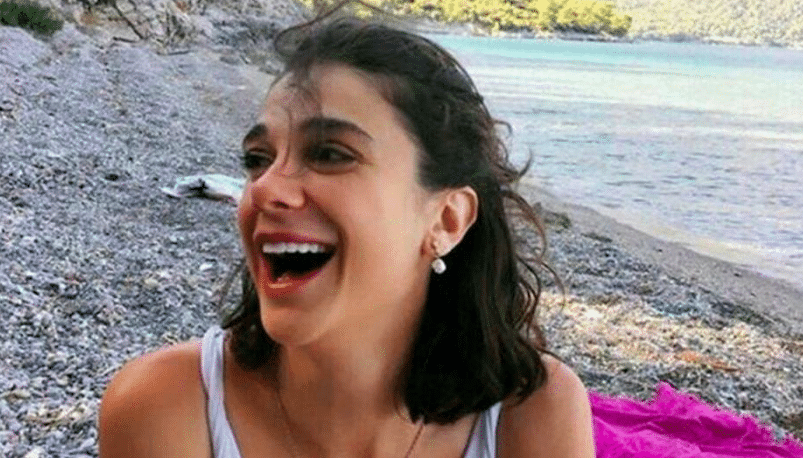 And while Turkey was the first country to ratify the 2011 Istanbul Convention on preventing and combating violence against women, the number of murdered women has more than doubled since then.

The death of Pinar Gültekin has sparked outrage and protests across the country with demands for the government to enforce stronger laws and harsher penalties for perpetrators.

Like many of the women before her, Pinar’s photo was printed in the papers following her brutal death. These images are often posted in Turkish publications in black and white.

And that is why our social media feeds are being flooded with black and white photos.

For the 30 women murdered in Australia since the beginning of 2020.

For the millions of women around the world who have ever suffered or felt threatened or experienced some form of violence at the hands of the people who are supposed to love them.