Justin Timberlake has shared a statement on Instagram apologising to both Britney Spears and Janet Jackson for his past “ignorance” and the way his actions contributed to a “system that condones misogyny and racism”.

The singer has been widely criticised since the release of the New York Times’ Framing Britney Spears documentary this week where we revisited some pretty horrid comments he made about their relationship.

(Just to refresh your memory – Britney and Justin dated between 1999 and 2002. When they broke up, he was asked on the radio whether he had slept with Britney who had previously said she was saving herself for marriage. Justin replied “yeah I did” and laughed about it along with the male hosts of the show. That – and other details of their sex life and implied infidelity on her part. The media lapped this one up and made him out to be the legend who screwed the virgin and Britney to be…the slut. Did someone say misogyny?)

“I’ve seen the messages, tags, comments and concerns and I want to respond,” his statement begins.

“I am deeply sorry for the times in my life where my actions contributed to the problem, where I spoke out of turn or did not speak up for what was right,” he continues.

“I also feel compelled to respond, in part, because everyone involved deserves better and most importantly, because this is a larger conversation that I wholeheartedly want to be part of and grow from.” 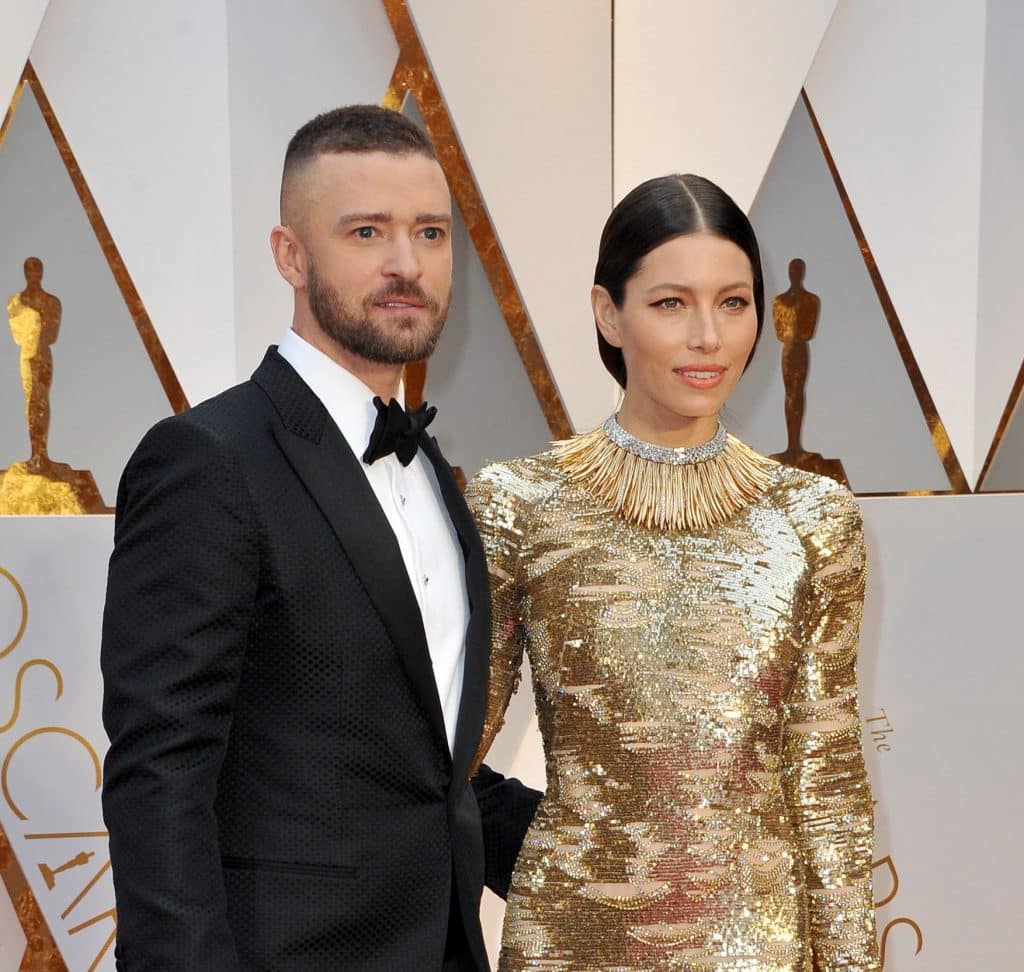 Justin continues by pointing out how flawed the entertainment industry really is:

“It sets men, especially white men, up for success. It’s designed this way. As a man in a privileged position I have to be vocal about this. Because of my ignorance, I didn’t recognise it for all that it was while it was happening in my own life but I do not want to ever benefit from others being pulled down again.”

His apology was also directed at Janet Jackson for his part in the Super Bowl fiasco.

(This one happened in 2004 when Janet and Justin were performing on stage together and he exposed her nipple for half a second. Janet’s career went downhill from there whereas Justin’s? Well, he thrived, right?)

“I have not been perfect in navigating all of this throughout my career,” his statement continues.

“I know this apology is a first step and doesn’t absolve the past. I want to take accountability for my own missteps in all of this as well as be part of a world that uplifts and supports.”

He ends with: “I can do better and I will do better.”

We hope so Justin.