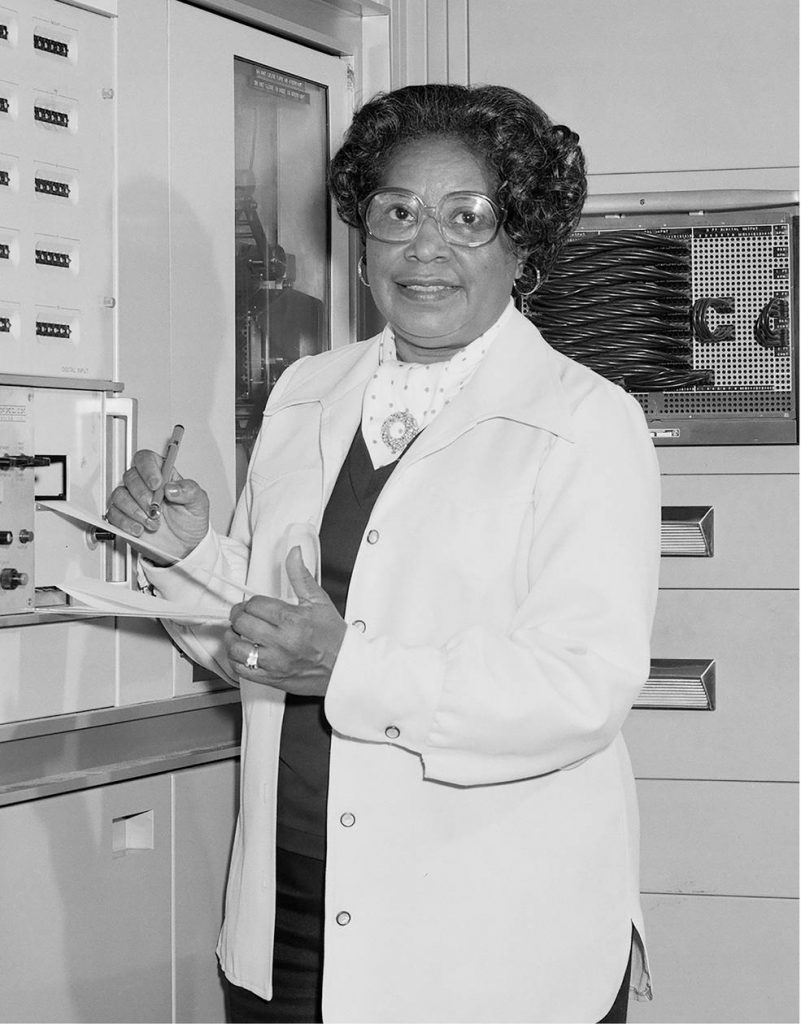 If you’ve watched the 2016 film Hidden Figures starring Octavia Spencer, Taraji P. Henson and Janelle Monáe, you’ll know exactly who Mary W. Jackson is. And if you haven’t seen this incredible movie yet – well, what are you waiting for!

This phenomenal woman was a mathematician and aerospace engineer – and the first female African American engineer at NASA.

And today NASA has announced its Washington D.C. headquarters will be renamed in her honour.

“Mary W. Jackson was part of a group of very important women who helped NASA succeed in getting American astronauts into space,” NASA Administrator Jim Bridenstine says in a statement.

“Mary never accepted the status quo, she helped break barriers and open opportunities for African Americans and women in the field of engineering and technology.”

Jackson began her career in the 1950s at the space agency’s Langley Research Center in Hampton, Virginia, working in a segregated computing unit. According to NASA, she was “a human computer – a mathematician who performed hand calculations for NASA missions” and wrote numerous research reports until 1979 when she began working for the space agency’s Women’s Program, helping to promote and hire more women in science. She passed away in 2005.

Mr Bridenstine explains the headquarters appropriately sit on ‘Hidden Figures Way’ which was renamed last year in recognition of the African American women who worked at NASA in its early days.

He says it’s a “reminder that Mary is one of many incredible and talented professionals in NASA’s history who contributed to the agency’s success. Hidden no more, we will continue to recognise the contributions of women, African Americans, and people of all backgrounds who have helped construct NASA’s successful history to explore.”

You can learn more about Mary W. Jackson here: https://www.britannica.com/biography/Mary-Jackson-mathematician-and-engineer

Or watch the movie Hidden Figures (2016) where she was portrayed by Janelle Monáe:

Or read the book of the same name which inspired the award-winning film:

Please note: if you make a purchase through the above links, we may receive a small commission so you’ll also be helping us continue to write inspiring celebrity stories.