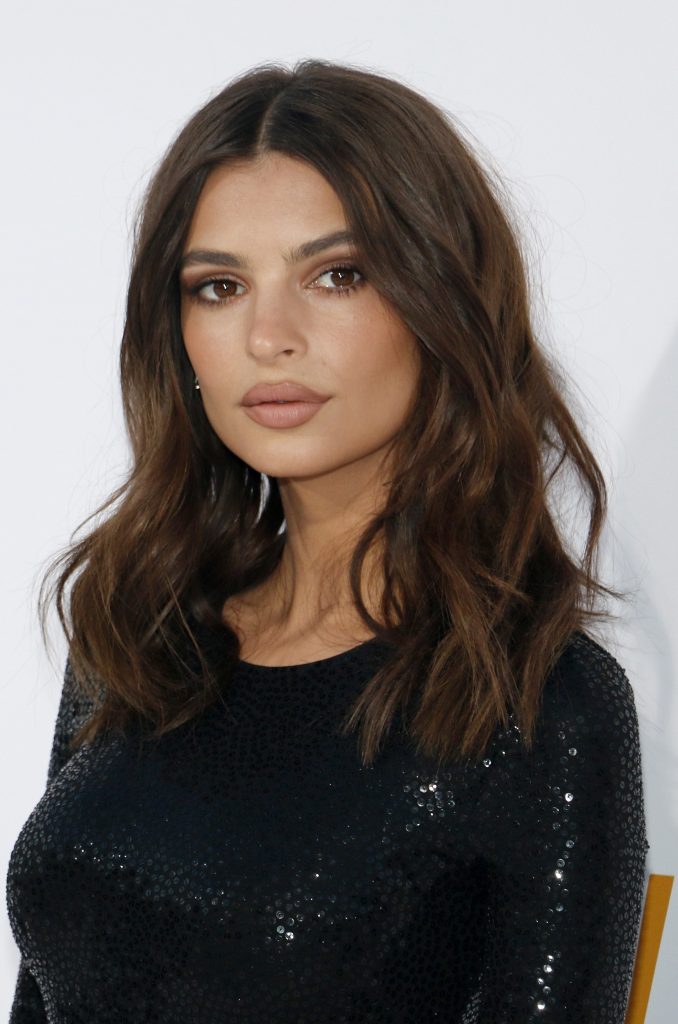 Model, actress and entrepreneur Emily Ratajkowski has penned a chilling essay on power, control and the way women are robbed of owning their self-image.

Writing for New York Magazine’s The Cut, she describes a number of instances where men have claimed ownership of her images and used them without her consent.

I’ve been working on a collection of essays for the past year and couldn’t be more thrilled that @nymag has published “Buying Myself Back”. This is an extremely personal piece about image, power and consent. Thank you to the entire New York magazine team for this opportunity and all of their support. Link in my bio.

Like the time a paparazzo sued her for sharing on Instagram a photo he’d taken of her without her consent.

And the time artist Richard Prince used two images of her to create an artwork, without her consent.

And the time “pictures meant only for a person who loved me and with whom I’d felt safe” were now being “manically shared and discussed on online forums” – again without her consent.

And the time she was completely blindsided by photographer Jonathan Leder who decided to publish a book of photos he’d taken of her in 2012, without her consent.

And how he continued to republish it three times to profit off her image.

And how those images were taken on a night where she says he sexually assaulted her.

“I have learned that my image, my reflection, is not my own,” she writes.

She opens up about her distress that the book is still for sale, the blame and the shame that’s put on her for taking part in the photo sessions in the first place and questions why the legal right to her own image doesn’t belong to her.

Emily shows us that the real question here is one of morality – morality on the part of those who know they’re using her image without consent, but do it anyway simply because they can.

And she ultimately shows us how she’s reclaiming her power, bit by bit.

The essay is one of many Emily’s been writing over the past year. You can read it in full here.

Why Sacha, Viola, Leo and Kim Aren't Posting Anything On Instagram Today