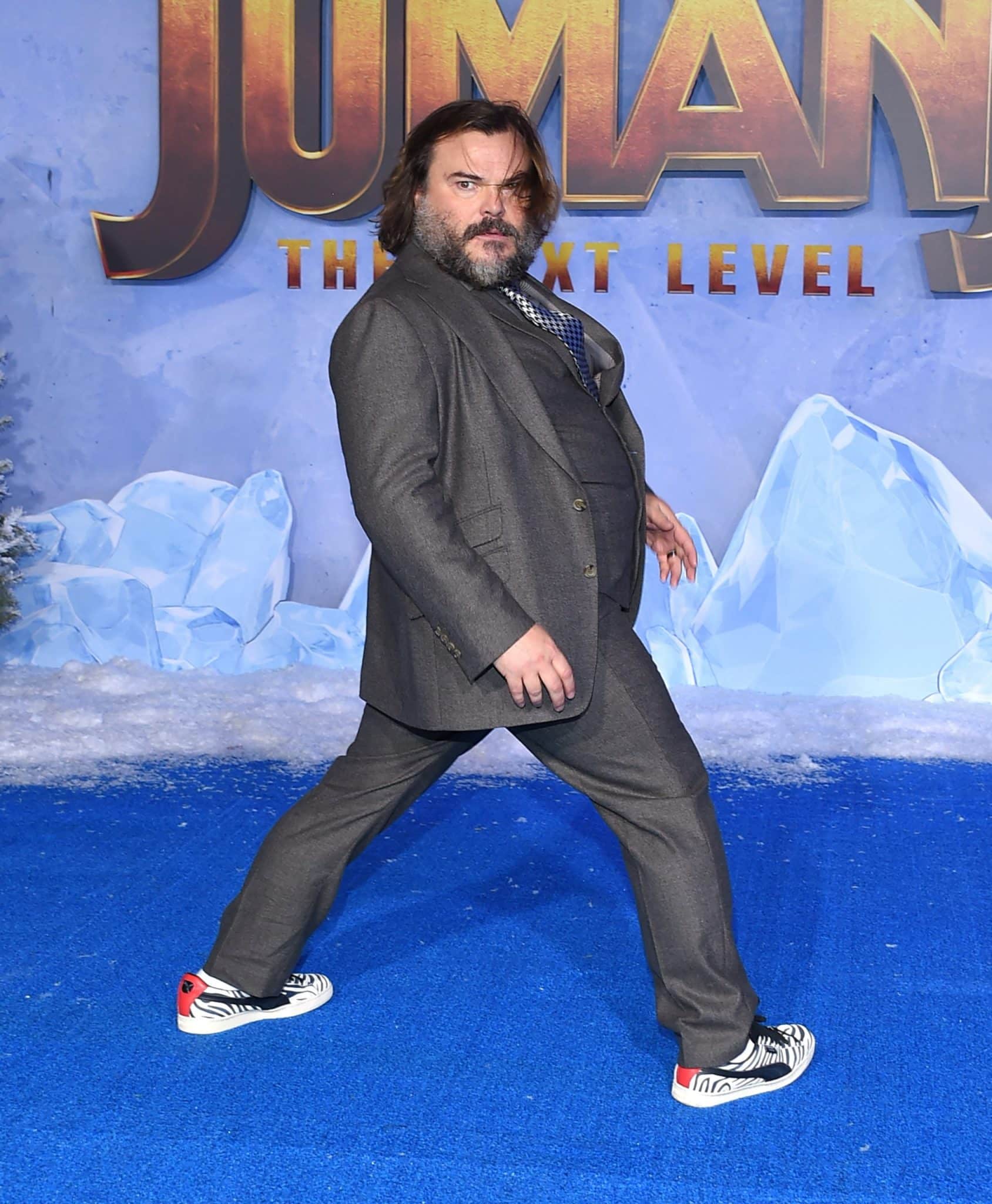 Jack Black just made graduation day a little more memorable for a bunch of high schoolers – and their photographer!

The School of Rock star posed with them for a photo at the Griffith Observatory in Los Angeles. He directed them to squeeze in for the pic and even explained how the “sun would look good” on his face.

In a now-viral video shared by photographer Daniel Oh on Insta and TikTok (which has clocked over three million views so far), the actor joined in the shoot after the students asked him to.

“We found Jack Black at our graduation shoot and asked if we could shoot a pic with him!” shared Daniel.

He adds, “Graduated from the School of Rock,” before thanking the actor for helping him reach “millions of people” with his photography work.

Did someone say wholesome?