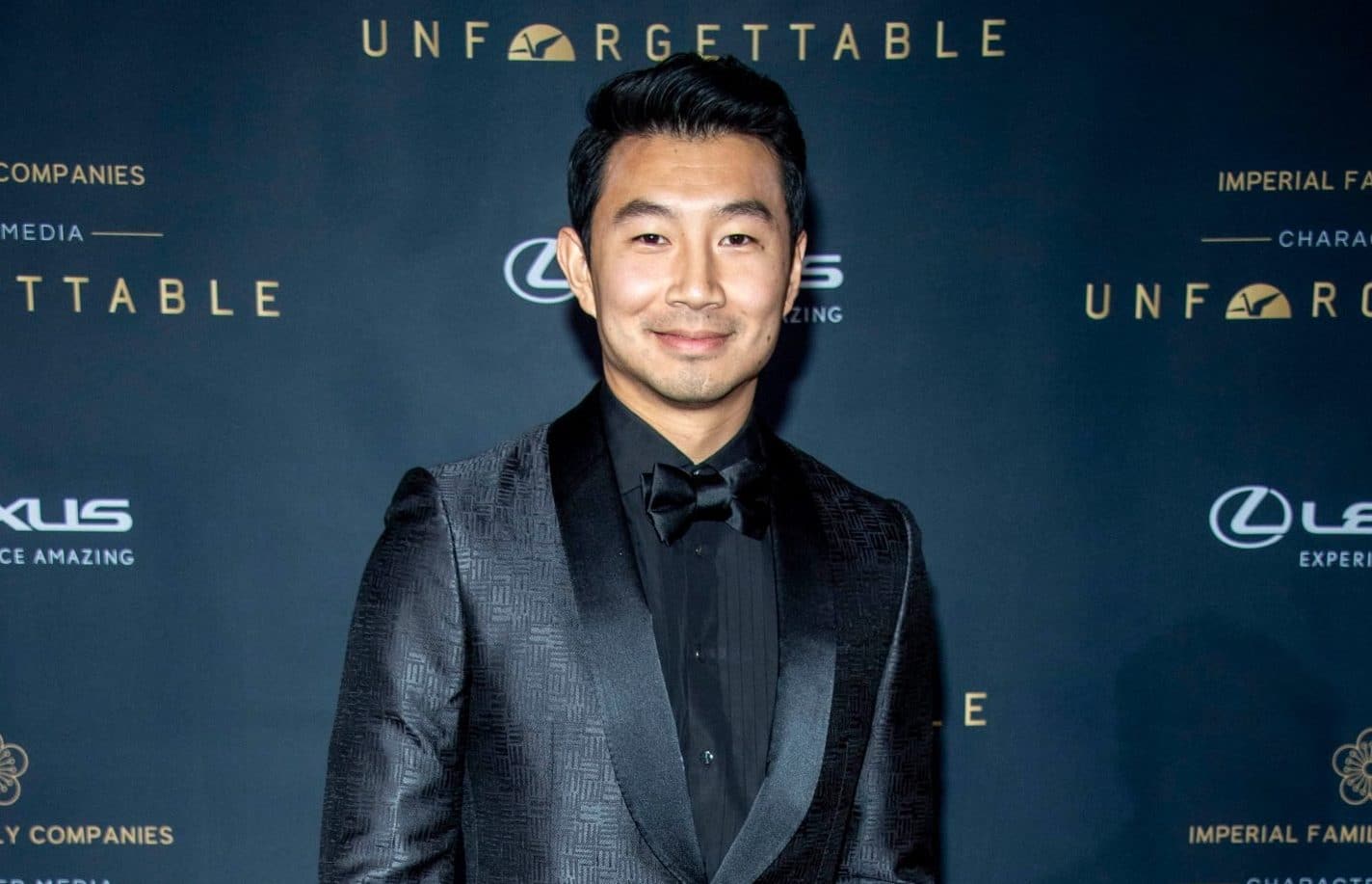 The Shang-Chi star, who turns 33 on April 19th, shared on Instagram that a Thai fan account arranged for a picture of him to be put on the back of a bunch of tuk-tuks!

He shared a carousel of pics of the special surprise as well as a sweet message expressing his deep gratitude for his fans around the world:

“Woke up today stunned to see my face on the back of a Tuk Tuk in Thailand!! ARE YOU KIDDING ME?!?!” he begins his message.

“I’ve always known that I had the best fans in the world. And that’s not just because of the massive gestures like this, but because of the positivity and support that I feel from them each and every day, from all corners of the world. The internet can be such a sad and angry place, but they help me drown out all of the negativity.”

He goes on to hilariously joke that many of his fans could “legitimately work for the CIA” given how good they are with their “internet sleuthing.”

“Thank you guys, from the bottom of my heart. You mean more to me than you will ever know,” Simu ends his message.

Everything We Know About Britney Spears' Pregnancy News