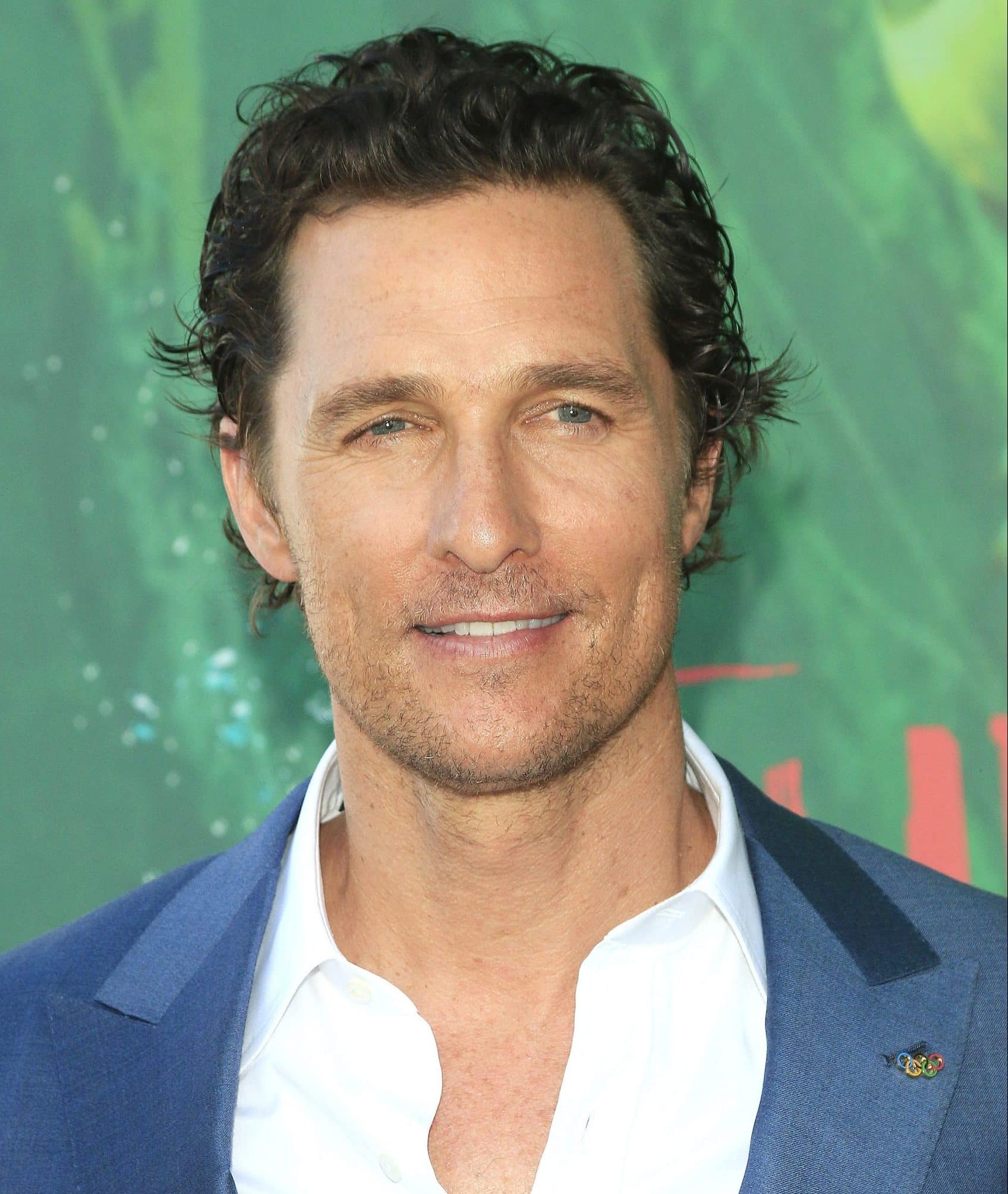 Matthew McConaughey is addressing talk of him running for Governor of Texas.

The Hollywood star has announced on Instagram, he’s decided he won’t be pursuing a political path “at this moment” because he wants to focus on serving people in other ways.

In a three-minute clip, Matthew, who had until December 13 to decided whether he’d enter the race, admits it was something he seriously considered and has “been listening and been learning, been measuring and studying Texas politics and American politics.”

However, instead, of running for Governor, he’s choosing to “continue to work and invest the bounty I have by supporting entrepreneurs, businesses and foundations that I believe are leaders, establishments that I believe are creating pathways for people to succeed in life, organisations that have a mission to serve and build trust while also generating prosperity. That’s the American dream.”

Matthew is already supporting youth through his Just Keep Livin’ Foundation and is often involved in philanthropic ventures, such as during the height of the pandemic last year, when he and wife Camila Alves McConaughey delivered 110,000 masks to rural hospitals in Texas.

Check out his full message below: