Some good news from Hollywood star Jeff Bridges who has revealed that his cancer is now in remission.

In a note on his website, the Oscar-winner explains that the “9-inch x 12-inch mass has shrunk down to the size of  marble.”

The Big Lebowski actor who publicly shared his lymphoma diagnosis in October last year, also explains that he’s recovering from COVID-19 which he contracted in March 2021, while undergoing chemotherapy. 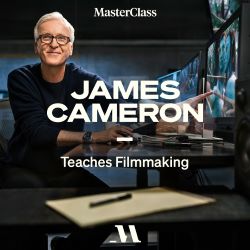 Jeff explains that the oxygen assistance he’s been required to use makes him sound like “Darth Vader” but he’s been working with a therapist to help him move off of it, for a very special reason:

“I had a goal, walking my daughter Haley down the aisle.” – And it turns out he did!

“I was able to, not only walk Hay down the aisle, but do the father/Bride dance with her, without oxygen.”

He ends his note by pointing out that he’s “excited” about getting back to work as retired CIA Officer on  the upcoming FX drama, The Old Man.