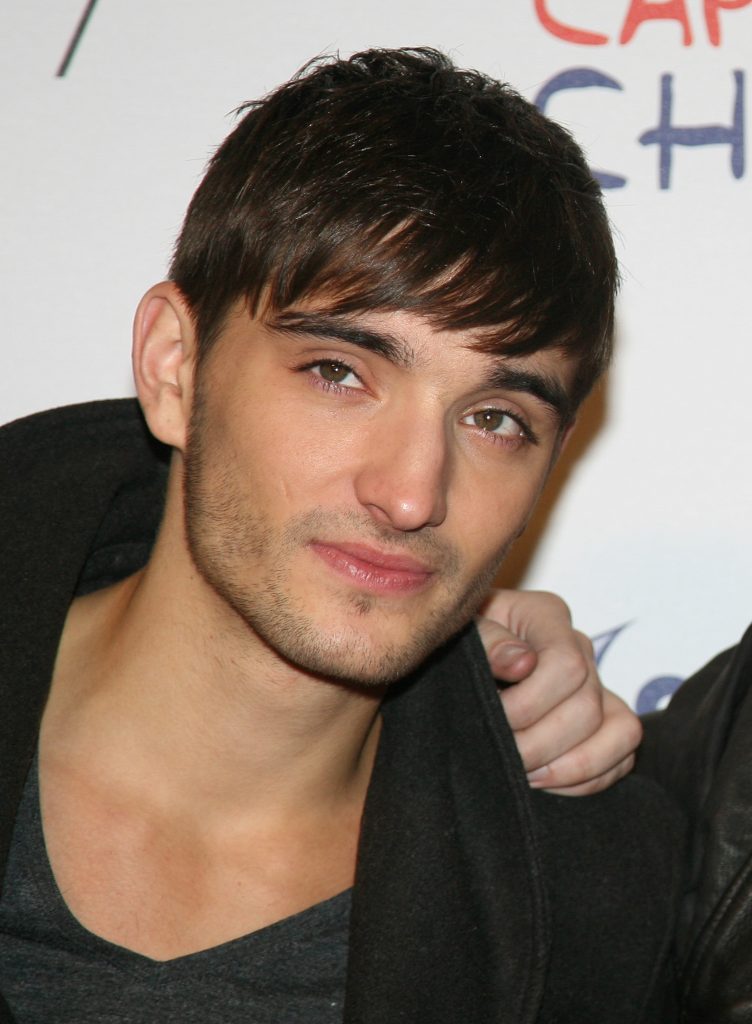 Tom Parker from British boy band “The Wanted” has revealed he’s been diagnosed with stage 4 glioblastoma – a terminal brain cancer.

The 32-year-old who is expecting his second child with wife Kelsey Hardwick, announced the news to fans on Instagram.

“We are all absolutely devastated but we are gonna fight this all the way,” he wrote.

“We don’t want your sadness, we just want love and positivity and together we will raise awareness of this terrible disease and look for all available treatment options. It’s gonna be a tough battle with everyone’s love and support we are going to beat this.”

In an interview with Ok! Magazine, Parker explains that his diagnosis came after he suffered a seizure at his home in Southeast London in July and another one during a family trip to Norwich six weeks later.

“All I could think was, ‘F***ing hell!'” he says about receiving the news.

There is no cure for glioblastomas and according to the stats, the average survival time is between 12 and 18 months.

Bandmate Max George posted a message of support for his friend on Instagram with some throwback pics of the group:

“It’s obviously a devastating and scary time…but for those who don’t know Tom I will say this,” he captioned the pics.

“There is nothing that he has ever given up on and has never taken no for an answer. His heart is the size of a lions and it is his drive and passion that has always led The Wanted and made sure we are looked after the right way,” he continues.

“You got this my man. I love you, Kels and all the family with all my heart and I’ll be right here.”