Zac Efron and his brother Dylan have busted their grandpa out of his retirement home – and it’s the most wholesome thing you’ll find on the internet today!

“Let’s get outta here,” his grandpa says once Zac finds him. 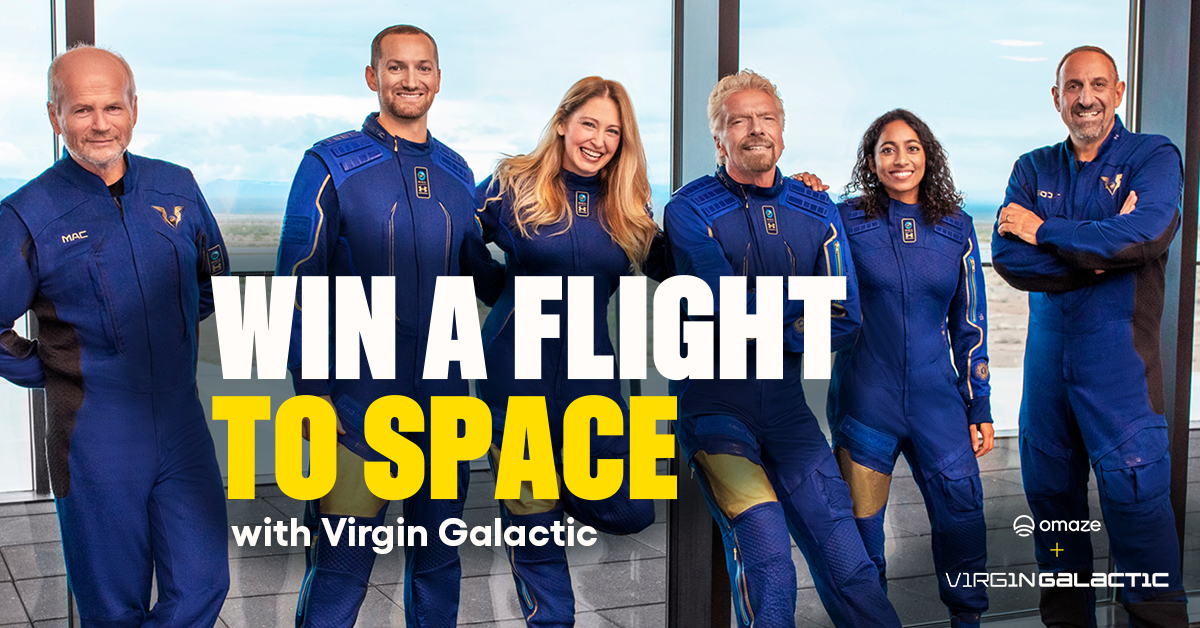 They take off in a car and arrive at home, where they watch the 2021 UEFA European Championship game between Italy and England together.

Zac jokes at the end how his Grandpa “is better at acting than I am!”

Watch the sweet video below:

Celebrities React to Their 2021 Emmy Nominations